Why we believe in lab automation standards (and why you should, too)

So, your lab has finally reached the point where automation can start to make a significant difference in how your team spends their day in the lab. But now you’ve come to the next hurdle; the trick of automating any lab is bringing together products from several vendors that aren’t always inherently designed to work together. It can take an extensive amount of time to make devices, labware, and other lab products flow in a coordinated system because they weren’t designed to speak the same language.

Because we work on integrations every day, we are big believers in community lab automation standards for the industry of manufacturers and developers designing for the lab. The lab of the future is on the horizon, and it is connected and responsive. If lab equipment and tools are designed for connectivity from the start, it makes it easy to snap products into larger systems that can save time and money for scientists.

In this blog post, we’ll talk about lab automation standards and how they support rapid integrations. We’ll make the case for why everyone in the industry at every level should constantly be asking for standardization. And finally, we’ll share a customer example of how underlying lab automation standards can make a radical difference when launching a new automated system.

What is a community standard for lab automation?

A community standard in lab automation simply means that vendors and manufacturers of devices, equipment, and consumables in the industry agree to follow similar designs for basic functionality.

It’s a lot like the consumer car industry that has leeway on visual design, comfort, and performance, but must put in familiar features like turn signals, taillights, and pedals for the gas and brakes. For the road system to work well, drivers need to be able to operate familiar controls and read the same signals back from other cars on the road. (Automated cars are coming someday soon and will be dependent on the common language entirely to ensure safety for passengers and pedestrians, making standards more important than ever.) 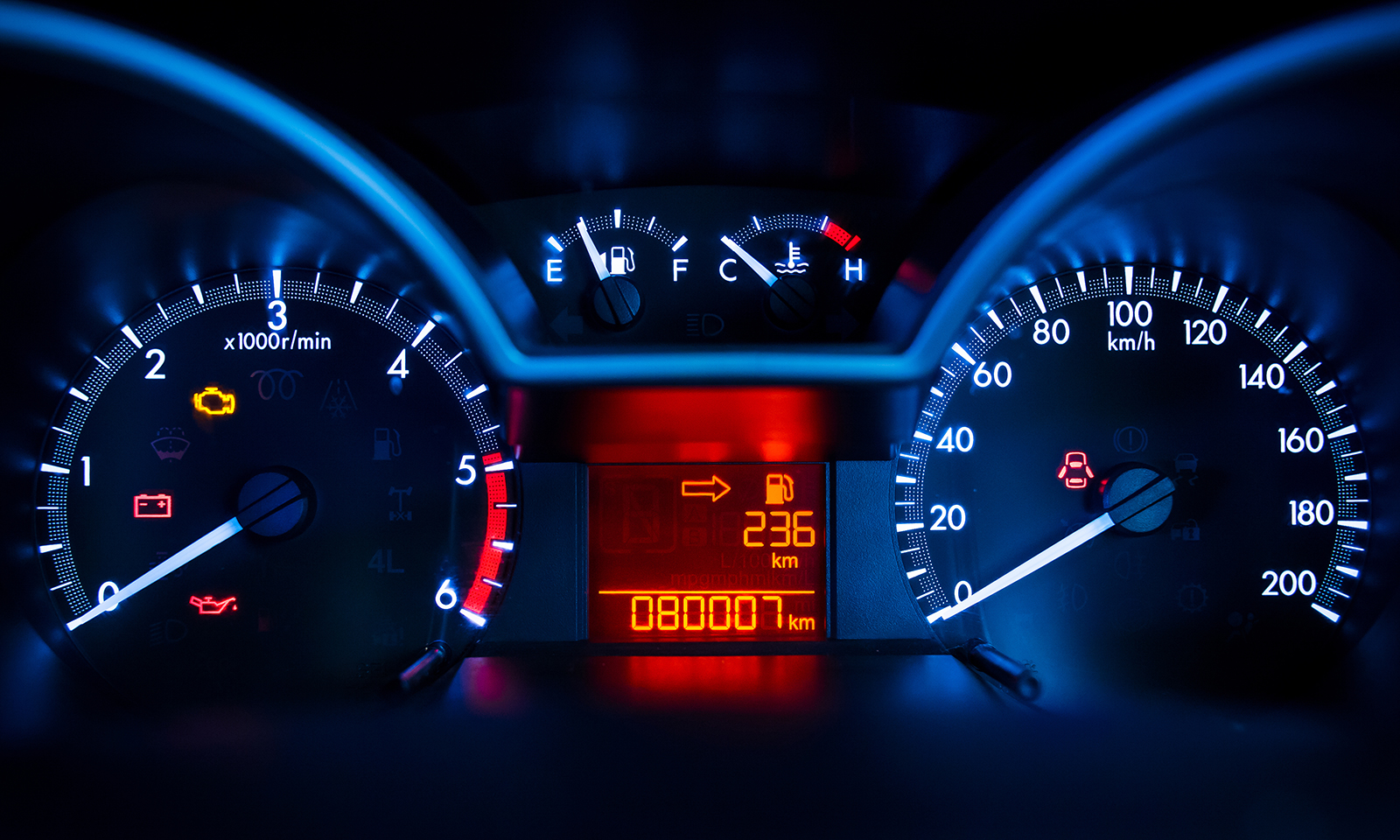 It’s exactly the same in the lab automation industry. So many inventions and innovations have driven lab automation to the heights it reached in the last two decades, but to go further together, we need to start operating like the road system. Building smarter, faster, and easier-to-implement automated workstations takes many people following the rules of the road together.

There’s already a major community standard in lab automation: Standardization in Lab Automation, or SiLA, consortium, which sets international standards for open connectivity in lab automation. Some of our customers already recognize the value of implementing standards and how they make it easier to add newer equipment such as mobile robots. We routinely recommend SiLA’s guidelines to our customers and the manufacturers we work with because these standards make it easy to integrate instruments and software solutions from different vendors in the lab.

Community standards like SiLA offers benefits to everyone involved:

Other community standards that help align different parts of the lab are also important, like the SBS (Society for Biomolecular Screening) standards that originally standardized the microplate with the goal of streamlining automation. They’ve changed names a few times, now currently the ANSI SLAS standards, but their goal is the same: to make lab products a bit more uniform so it’s easy to leverage them in automated systems.

The benefits of community lab automation standards in practice

Here’s an example of how standards make things easier in the field. A Biosero customer working in a consumer goods company wanted to integrate several devices in their lab, including a new mobile robot installation, using Green Button Go software. Because the client already used SiLA standards internally, all we had to do was enable SiLA-based drivers for each device to connect to GBG.

Now, the drivers allow GBG to use a SiLA-enabled server in the lab to communicate with:

Even though our team had not seen any of the devices in the company’s lab prior to this exercise, we completed the software integration for the lab in a single day. The scientists now have full control of their infrastructure and functionality from the GBG interface and can launch experimental workflows whenever they need.

If SiLA standards weren’t being used, a project like this one would have taken two weeks of development time. Getting up and running with a new design in one day provides massive time savings.

If you want to learn more about SiLA and lab automation connectivity standards, check out the SiLA website. SiLA standards are easy to access and free to implement. The consortium members provide resources and source code on the SiLA website.

It’s never too late to start asking for SiLA-compliant products from every vendor you work with. The more we work together to standardize the lab automation industry, the more we all benefit.

If you want to learn more about taking advantage of SiLA in your lab, reach out. We can help you take your automation ideas and turn them into a reality, using SiLA and other integration tools.