Steve retired from JPL in January 2016. He was the Chief Financial Officer and Director for Business Operations at JPL. He joined the Lab in 1979, and spent five years in the mid-1980s as the Director of Contracts for a defense contractor in the San Diego area.

Originally from the Maryland suburbs of Washington, D.C., Steve has an MBA from the University of Maryland. Steve’s years of experience encompassed all facets of government contracting and finance, and he was directly involved in the negotiation of contracts for the operation of JPL. Since retiring Steve continues to serve on the Board of a major Credit Union and spends time golfing and consulting with small businesses on a variety of subjects. 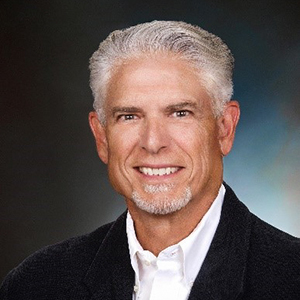