Bill Davidson is the COO of Amionx. Amionx pioneered technology called SafeCore which helps prevent lithium-ion batteries from being the source of fire or explosion. Davidson has more than 36 years of experience in leading technical sales, marketing, operations and general management roles in the telecommunications and semiconductor industries.

Davidson also spent 13 years at Bell Atlantic where he gained substantial experience in the wireline business at New Jersey Bell, as well as serving as Vice President of Wireless Data Sales and Marketing for Bell Atlantic Mobile, now Verizon. 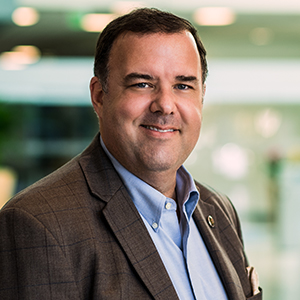